Android phones and tablets are fantastic handheld gadgets that can do so much more than take selfies and post status updates on social media. You can turn your Android device into a movie theater, graphic design canvas, mobile workstation, or nearly anything else for work or enjoyment with the appropriate software. The apps are simple to download; discovering them is the tricky part. The Google Play store has approx. 3 million apps available. Some of them are masterpieces, while others are complete disasters. Our guide will show you which apps are worth installing on your Android phone or tablet. 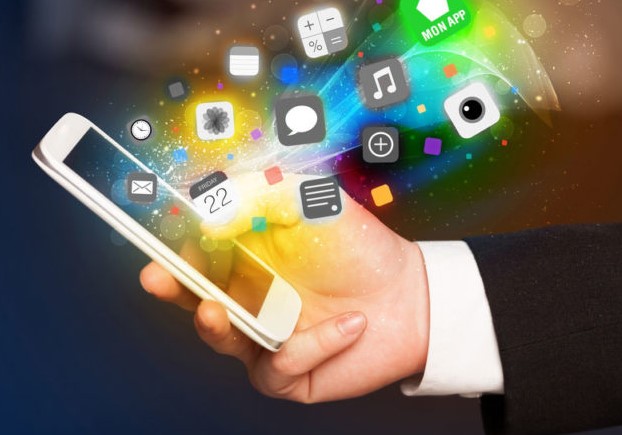 Apps You Must Have On Your Phone

Google Drive is a Google-developed file storage and syncing service. It is a cloud storage service available on Android that gives all new customers 15 GB of storage for free. Of course, you can purchase extra if necessary. Google Drive’s collection of Android apps is what sets it apart from the competition. Among the services provided are Google Docs, Google Sheets, Google Slides, Google Photos, Gmail, Google Calendar, and Google Keep. Google has a single set of Terms of Service and Privacy Policies that apply to all of its services, which means that the language in the agreements gives Google broad rights to reproduce, exploit, and make derivative works from information stored on Google Drive.

Google Maps is one of the best Android apps ever, and it almost owns the navigation app scene. It receives frequent, nearly weekly updates that seem to further add to its already extensive list of features. Aside from the essentials, Google Maps provides access to points of interest, traffic data, directions to places like rest stops and petrol stations and allows you to use the app offline.

Not all naps are the same. According to many studies, a short, rapid nap or power nap is significantly more rejuvenating than a protracted snooze in the middle of the day. This application prevents you from sleeping too much by sounding a gentle alarm when the designated amount of time has gone. It also has a recovery nap mode and a single sleep cycle mode, which allows you to sleep for one entire cycle and avoid waking up in the middle of REM sleep.

At times in your life, you may feel as if your life is in jeopardy. It could be something as simple as strolling to your car late at night or being in the wrong direction of town at the wrong time. All you have to do with SafeTrek is hit a button that says “Hold until safe,” and if something happens, release your phone, and it will immediately call the police and tell them of your location. This app is better than any other, and it has consistently received five stars. It’s regarded as one of the best safety apps available.

Airbnb should be your first app for finding rooms, apartments, homes, and other alternative lodgings if you don’t want to stay in a standard hotel. You don’t have to remain for a short period; some sites allow you to schedule a stay for several months, which may appeal to people who are working transitory employment in changing places. We’ve produced a list of the finest free Android apps of all time for you, the best of the best, so you can get the most out of your device. However, the list of best free Android apps ever does not end here; several other apps worth checking out did not make it onto our list. Any of your requirements can be addressed by an app from the Android store. 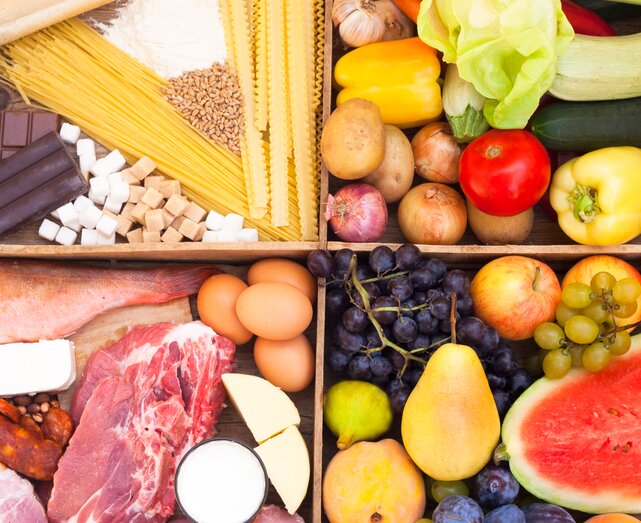 Healthy food habits begin at the healthy plate. A nutritious diet is critical throughout each life stage and has proven cumulative benefits. However, eating a healthy… 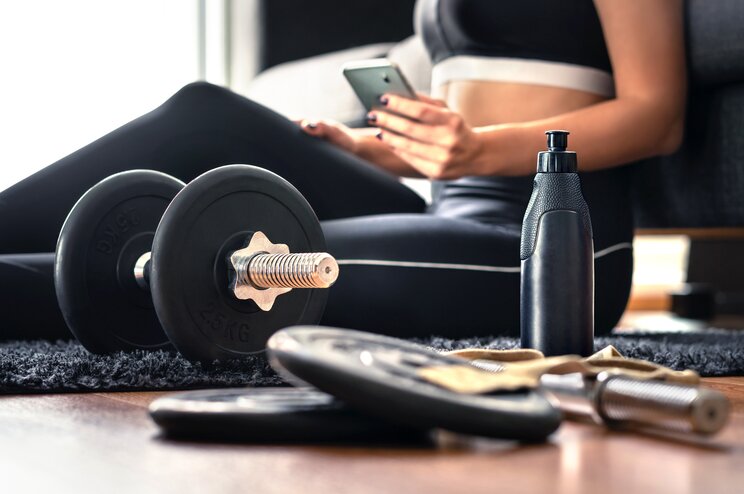 Top 5 Reasons Why Having A Home Gym Is Better

Even though going to the gym is a healthy habit, life can get in the way, and you may not be able to make it to…