TED Talks have been taking over the personal and professional development space for the past ten years, offering insightful speeches from interesting minds of all walks of life. Traditionally these talks were region-specific, but through Youtube and their own in-house platform, they have become widely available to audiences all over the world. Since this change, names like Ester Perel and Brene Brown have become synonymous with advice and self-care and their talks are still watched by thousands of people each day. If you haven’t adopted TED Talks as part of your self-care routine yet, here’s why you should start now. 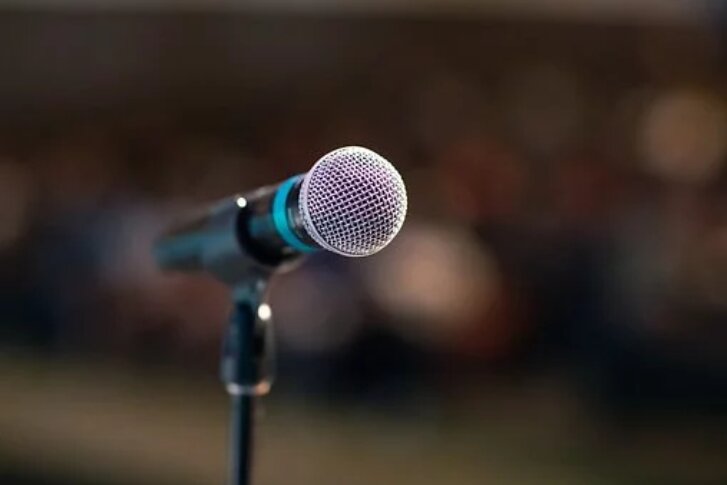 Why TED Talks Are Revolutionizing Personal And Professional Development

An Informative Source On the Go

TED Talks provide the opportunity for you to grow personally and professionally through being an informative source on the go. You don’t need a lot of time to watch them, and can usually access them as easily as visiting the TED website, or hopping onto YouTube. Talks are generally between 10 and 30 minutes, so they are great to watch if you’re on a train or bus commute, or even waiting for an appointment somewhere. Through technology, you can get inspired by a TED talk from anywhere in the world, at any given time.

Broaden Your Horizons Across Generations

TED Talks allow you to learn more about people across generations, which helps us to feel less divided across age lines in the modern world. Any millennial who has worked in a modern workplace will know that Baby Boomers are less than enthusiastic about the work ethic of the generation as a whole. Similarly, millennials can be very critical of the Gen Z approach, which tends to be more active, and less passive, especially when they feel strongly about something. TED Talks allow us to learn from speakers across generations, bridging the gap and uniting us within a community of humanity. 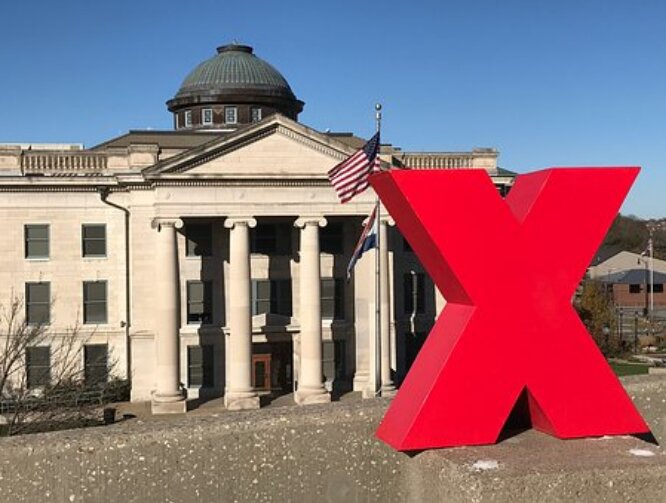 Broaden Your Horizons Across Generations

Many Topics Suitable To Many Lifestyles

TED Talks are educational as they cover many topics ranging from different lifestyles, careers, races, sexes and more. These talks don’t discriminate, and never spread hate. You don’t have to look very far for a dose of walking in someone else’s shoes, and if you’re feeling particularly sensitive about the troubles you’re facing today, you may find yourself feeling better knowing that others are facing hardships as well. That’s why TED works so well. It shows us that we are not alone in the struggle, and unites us with people who also have an interest in growing professionally and personally.

TED Talks should become a part of your self-care routine as they also help you to educate yourself about the troubles of the world, ultimately becoming more of a global citizen in the process. Never heard of the slavery problem in Mauritania? Or the Westboro Baptist Church in the States? Watch some TED talks. They provide great talking points for your friends and colleagues, and sharing a few insightful ones can even bring you closer to those around you. Global citizenship is the way of the future, especially as technology keeps advancing rapidly. Don’t get left behind, and make TED a part of your day moving forward. 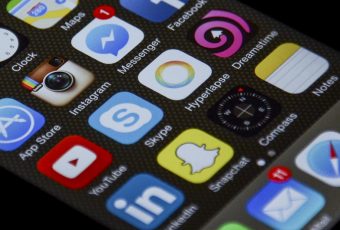 Apps You Will Find On Every Millennials’ Smartphone!

For a millennial, there are very few things that they have a similar love for as their smartphone. This is the gadget that is there to… 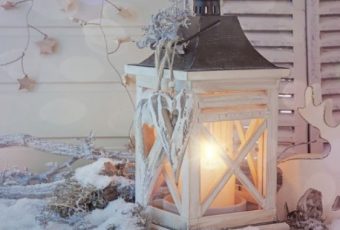 DIY Projects You Can Take Upon This Winter

Sometimes winter can be an interesting time of the year. Cozying it up with someone you love in front of the fireplace sounds very inviting but…